How To Use Twitter and Not Be a Douchebag 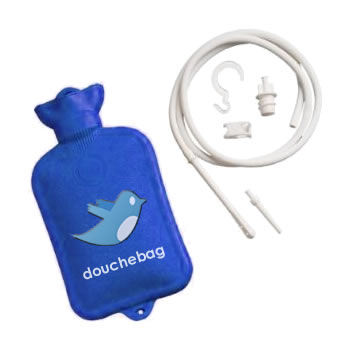 Gone are the days when Twitter’s own description of the service was accurate:

Twitter is a service for friends, family, and co–workers to communicate and stay connected through the exchange of quick, frequent answers to one simple question: What are you doing?

Now everybody is flocking to Twitter in hopes of answering the questions “How can I sell my product to you?”, “How can I get you to follow me?”, and “OMG Plz RT?”. Yes, we’ve gone from Twitter being a virtual unknown outside the geek circles to hearing Billy Bush, Ashton Kutcher, and (this one opened the floodgates) Oprah gush about our beloved microblogging service.

Once all these newbies flock to Twitter, they immediately have a few questions. Specifically, they want to know (a) how they are supposed to make all this money on Twitter, (b) how they, too, can have 1 million followers, and—this one probably bugs me the most—(c) hey, why can’t the up the character limit? 140 is too small! If not helped, these folks will turn into social media douchebags (or worse, social media sleestacks!).

My goal here is to provide some tips you can point these misguided folks to. Help them avoid becoming douchebags.

Let’s help these folks out. What else you got?